Bhai is on a different level altogether - Lichadpan at max 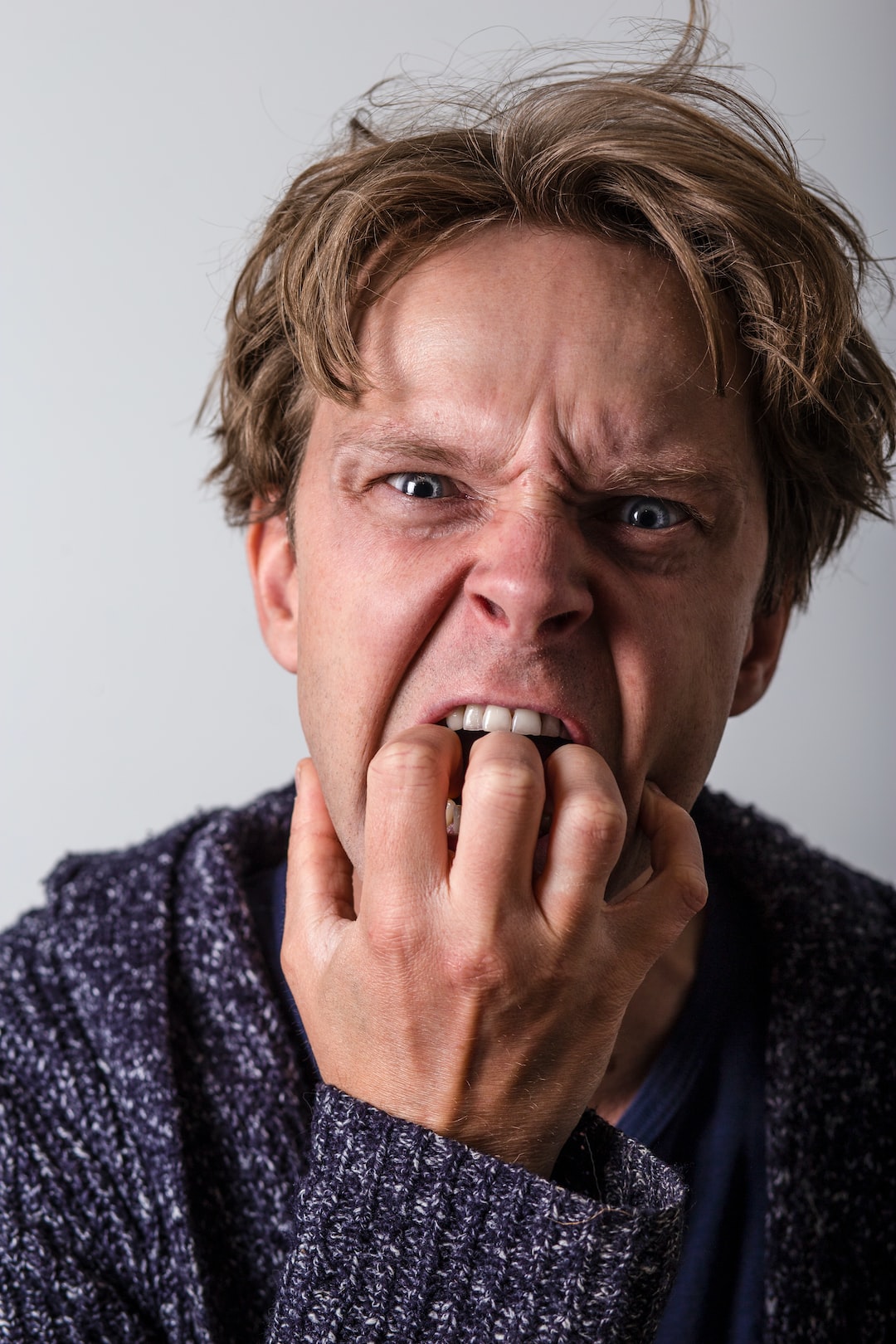 So, I went to my brother's anniversary function. Everything went well. It was when he was opening all the gifts. Obviously, there are some gifts that are awesome, and some are not good.

Next day, I came to know his reaction on my elder sister's gift to him. BTW, it was a pressure cooker (for kitchen purpose). My brother did call to her (such a dare-devil). He told her straight away that he was expecting more, some wealthy gift. Not this cheap one. He said, now your home condition is good, your husband is earning well, your son is now earning much. You should have given something bigger. If I would be at her place, I would have done something bigger!

I was shocked, I mean did anyone say like this.

To give more context, my brother is the eldest of all. And, I'm the youngest.

Yesterday, I was talking to other elder sister. She told me other shocking info.

So, we have 3 sisters. One of them is in really poor condition. Lets call her sister-2. We usually give money to her. Well, I never seen my elder brother to do this, but he speaks a lot (kind of BC).

So, he told my sister-3 that sister-2 won't be able to gift something nice. Why don't you both (sister-1/sister-3) gift something to me on behalf of sister-2. I was too shocked to hear this. OMG.

She also told me that its getting difficult to tell him anything about their kids success. As, they would jealous. I agree with that. My brother did never congratulate them about their son's recently earned job. Due to jealousy. She told me that they came to her house in November for Bhai-dooj (A brother-sister festival). Even then, he did not congratulate them. He straight away asked him (Son of sister-3), how much you earn. He told a figure. He straight away said, "Now you can gift anything to his daughter, now I will not stop you, its your first Bhai-dooj after-all". I mean, really!

She said, her son took my brother's kids to outing. They had something to eat. On return, my brother asked, what did you eat. And, he said, ONLY!

WHen I was there at the function. Next day, I went to meet son of my sister-1. I have some special bonding with him. We had dinner. I intentionally did not take my brother's kids with me. My brother has a wrong habit of putting his kids along with everybody who so ever is going outside. I mean, privacy is something. Sometimes, its ok. But, not always. And, I get to know that he yells at my father for this. That, why he (me) did not take my kids! Period!

Back we go to the dark ages
anonymous
May 3rd 22