A visit to Romy B 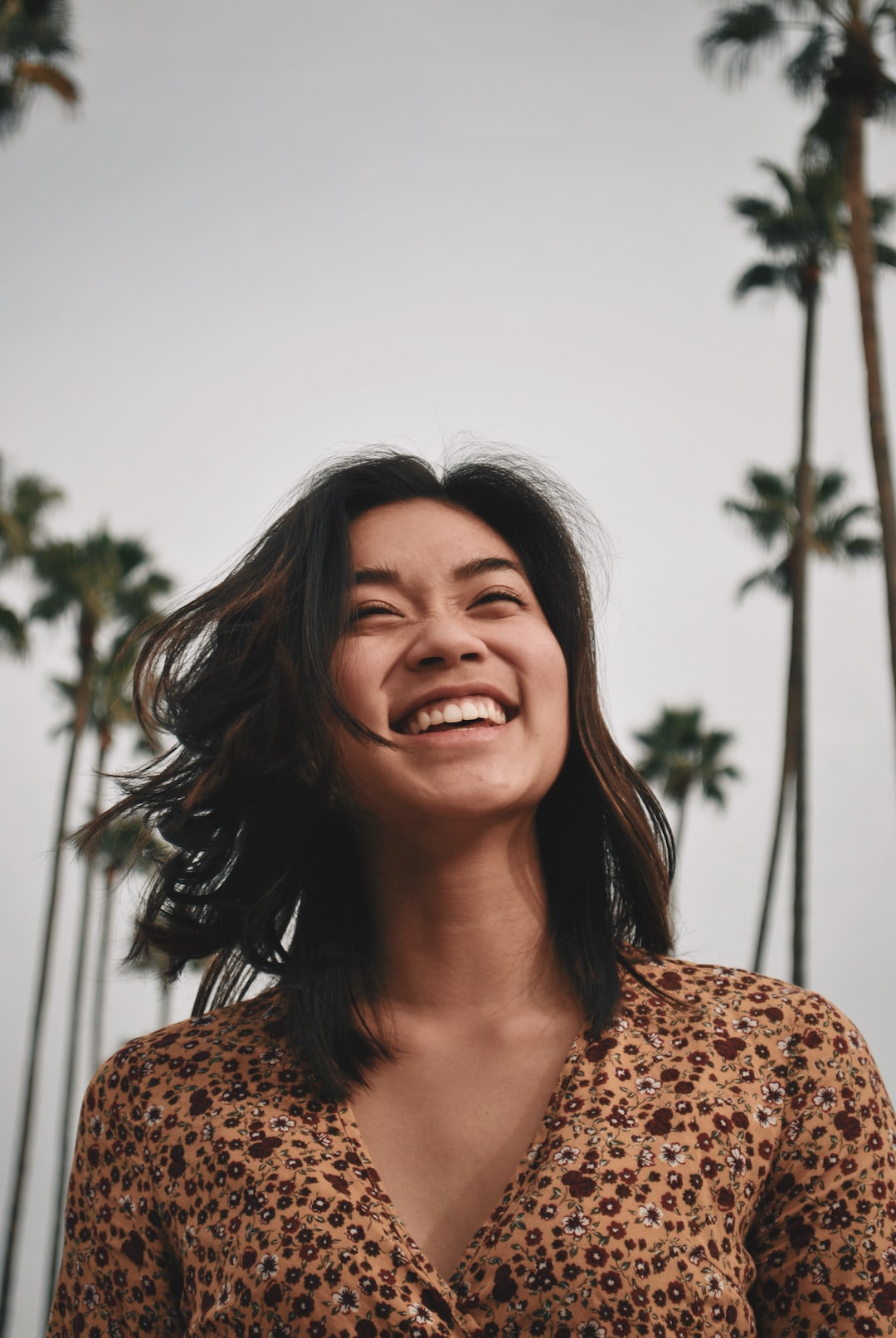 My parents are here for few days, and my cousin called my father to visit them. My father agreed. I was kind of hesitant to go there, its been long since they have visited my house. I agree, that I lack the skill to invite people nicely, but I do asked them many times to visit us. But, everytime they say they are busy.

But, I thought lets go. We decided to go there on Saturday at 6 PM. Its around 20 km long, but it takes around 1 hour to reach there due to busy road. We reached there at 7:15 PM. We were greeted by Romy B, the elder cousin.

They recently re-built their house from scratch. Since the time we reached their house. Romy B started a show-off. For every little piece fitted, he tells the price tag without we asking for it. I was smiling little, and trying to hide my smile.

We did not even entered their house, from far away. See that light, very good light, costing X Rs.

In front of the gate, look at our gate, I have purchased it from XZY place, and found for X Rs.

See these tiles, they are XYZ material, costing this much. We entered the house. Look at the lights, look at this, look at that. Bla-bla.

But, I msut say that he was showing some ego or something like that. He was just showing-off his house. And, was happy. So, I was happy too. Sometimes, people show-off but their actions let others feel down. But, he was not doing that.

Here comes tea time. He started bragging about the stuffs. "Haldiram bhi kya kya banata hai". I mean, he was indirectly telling me that he brought things from Haldiram.

His bed mattress cost around 90k Rs. I was like, OMG.

Infact, their house was looking awesome. There was too much light, and less space. He spent around 1 Cr in that house. I think, he must have spent much more than that.

They purchased everything new. Their house area was very very less. They built 4 floors, each with same design.

Anyway, we enjoyed that short stay. Everybody behaved very nicely. Kids also enjoyed. Kids were playing nicely. I was thinking, Riya/Vasu never behaved like that. Ashu B came late.

We went to market, had kulfi. The market was a good one.

I told them in funny way that I will come here again only when you come to my place.

Overall, it was a very beautiful outing. A good time-pass. Leaving parents there was not something felt good. Kids were also feeling sad.

More Journal of this Author

Back we go to the dark ages
anonymous
May 3rd 22